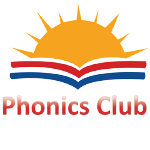 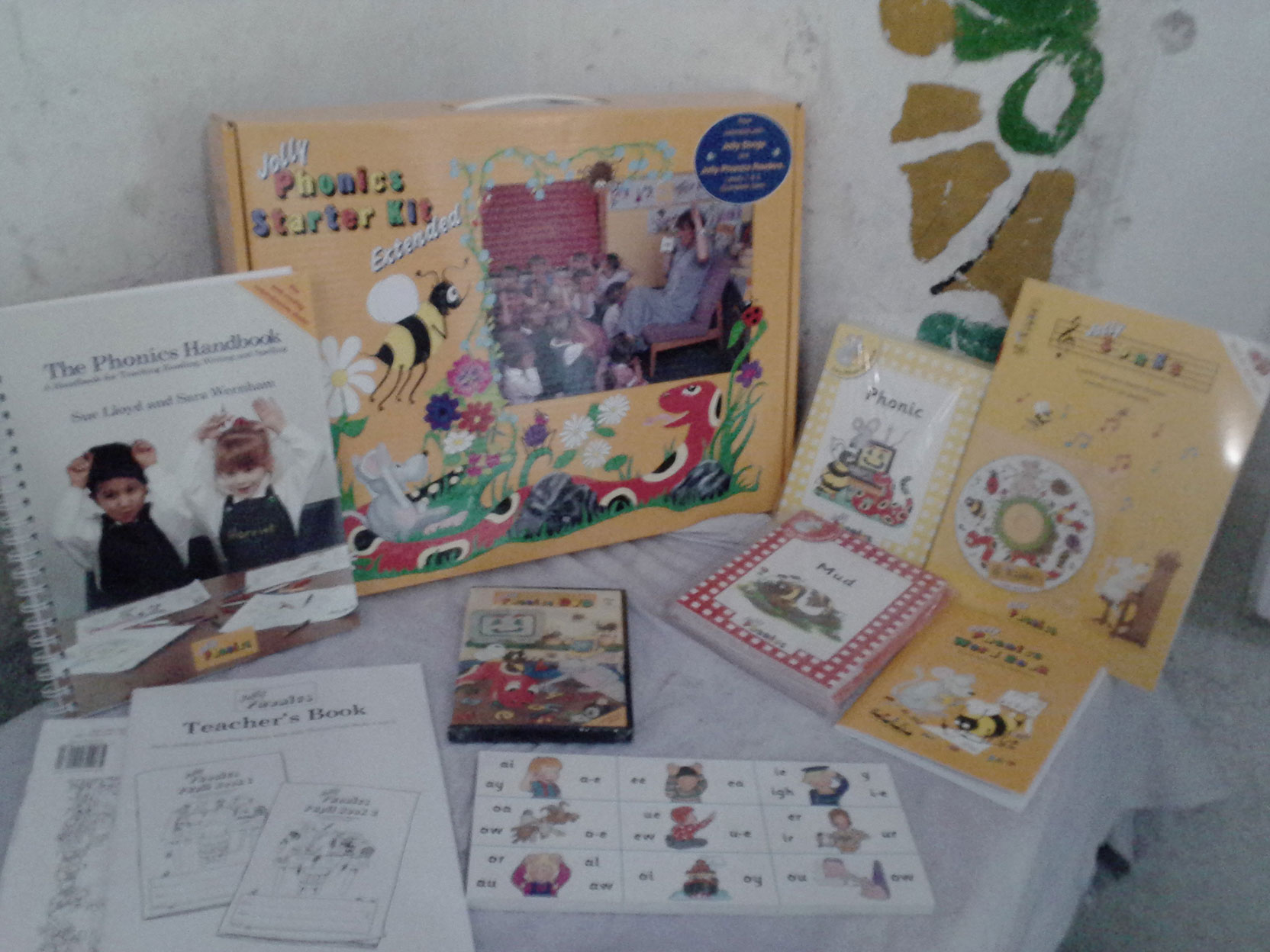 Although Urdu is Pakistan’s national language, an interesting debate that often resurfaces is that the native speakers of Urdu hardly constitute 10 per cent of Pakistan’s population.

Prof Fateh Mohammed Malik had stirred up a sort of controversy when a few years ago he surmised that Urdu was Punjab’s mother tongue, hence the number of native speakers of Urdu was much higher than usually reckoned.

Though Dr Atash Durrani, a research scholar and an educationist, does not go to that extent as to call Urdu Punjab’s mother tongue, he believes that Urdu cannot be called anybody’s ‘mother tongue’ in true sense of the word as it is very difficult to determine ‘Urdu’s native speakers’. Most of the speakers of Urdu in fact speak ‘Pakistani Urdu’ and they know or speak another language — an indigenous or local language or a regional dialect of Urdu — and the statistics showing the numbers and ratio of native speakers of Urdu are misleading, says Dr Durrani in his new book Ilm-i-tadrees-i-Urdu. He says that by the number of people, who ‘speak’ Urdu, Urdu is ranked third amongst the languages of the world after English and Chinese. He admits that Unesco has dubbed it as “Hindustani”, which includes both Urdu and Hindi, but if Urdu and Hindi are put together, Urdu or Hindustani would be world’s second largest language by the number of speakers.

The fact is that in today’s world the use of the term ‘first language’ is preferred over the term ‘mother tongue’ in certain contexts. And first language is, says David Crystal in his The Penguin dictionary of language “the language first acquired by a child (also called the mother tongue or native language) or preferred in a multilingual situation. The second context may not be identical to the first; for example, the children of many European emigrants to the USA have come to use English as a first language. A native speaker is someone for whom a particular language is a first language.” About second language, Mr Crystal says it is “a language which is not a person’s mother tongue, but which is learned in order to meet a communicative need. Immigrants commonly learn the language of their host nation as a second language. Often, a country chooses to give a language official status as a second language, using it as a medium of government, law, education, or the media — a role played, for example, by English or French in many countries of Africa”.

In Pakistan, one feels, for most people Urdu has become second language, and in many cases even first language. In addition to being widely used by print and electronic media and, as a result, becoming Pakistan’s lingua franca, it has established a role at the social level, too. Though many upper-class Pakistani families use English as first language now, in many cases — especially in middle-class Punjabi families — Urdu is preferred over ‘mother tongue’. In fact, Urdu has become their first language and now they are the ‘native speakers’ of Urdu.

But this book of Dr Durrani’s is basically concerned with the teaching of Urdu and he thinks that since Urdu is not a ‘native language’ or ‘mother tongue’, its teaching has to be much different from the teaching of mother tongue. In other words, Urdu should be taught as a second language. The book, published by Lahore’s Nazeer Sons Educational Publishers, spreads over 500 pages and 28 chapters, comprehensively covering all the aspects of teaching of Urdu, right from pedagogical problems to curriculum designing, from textbooks to teaching literature and from teaching Urdu to foreigners to developing writing skills.

Since Dr Durrani has been associated with practical aspects of teaching and has carried out research on the subject, his approach is not limited to a literary discourse but he has tried to establish the epistemological basis of teaching of Urdu. In fact this is a completely revised and updated version of one of his previous works and the addition of a few new chapters has made it more useful.

But one has to disagree with Dr Durrani on some aspects, especially in the first chapter where he describes Urdu’s phonetic and linguistic peculiarities. He has, for example, said that “the number of letters in Urdu alphabet is increasing by the day”.

I don’t think this will go down well with the linguists and teachers of Urdu. Number of letters in an alphabet is not something that changes every day. He has also mentioned that Urdu has 58 letters. I am sorry to say that it is incorrect. Dr Durrani has every right to disagree but at least he could have mentioned that this number is debateable and experts disagree by a wide margin, some putting it at 36 or 38 and Urdu Dictionary Board puts it at 53. Though the national language authority had declared that the number was 58, later when it published an Urdu primer it set the number at 54. This writer has discussed this issue in one of his pieces in these columns in recent years and the purpose of raising this issue again is just to remind the learned writer that if the opinion is divided on some issue, readers have a right to know the other side of the argument as well, just as he has mentioned the difference of opinion when discussing Urdu vowels.

Similarly, he has mentioned that Urdu letter ‘vaw’ or vaao’, in addition to being used as a vowel, is used as an equivalent to the consonant “w”. The fact is “w” is not a consonant: the sound it represents is a semi-vowel. And ‘vaw’ represents ‘v’.

In the intro to the book, Dr Durrani has paid rich tribute to Saleem Farani and Farman Fatehpuri for writing the earliest books in Pakistan on how to teach Urdu.

These two scholars indeed truly deserve these compliments, especially Mr Farani’s book was the first on the topic written in Pakistan (its reprint has just been brought out).

Despite a few minor lapses, Dr Durrani’s book is a ‘must-read’ for all those who are concerned with teaching of Urdu and the students of MA, MPhil and PhD Urdu and Education can learn quite a few new things.

Phonics Club Private Limited was founded in 2015 and is an independent non profit organization working to promote synthetic phonics approach in Pakistan and abroad.

You have successfully subscribed to the newsletter

There was an error while trying to send your request. Please try again.